Oxi Fresh operates one of the largest carpet cleaning franchises in the US. Oxi Fresh was established in 2006 and after 4 years had grown to over 200 hundred franchises earning awards from Franchise Times, Forbes, and Entrepreneur. 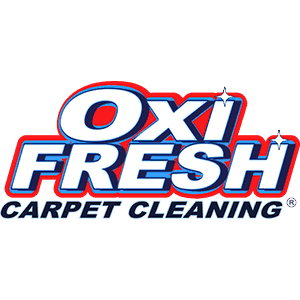 Oxi Fresh had been attacked by a destructive Link Farm two years prior to engaging with SEO Inc. This Link Farm had been automatically generating domains using multiple states in their URL strings. As a result of the Link Farm, Oxi Fresh’s rankings had been severely damaged by a Manual Penalty from Google.

Oxi Fresh knew it needed SEO services to gain visibility on search if it wanted to achieve its goal of becoming one of the fastest-growing franchises in the US.

The CEO of Oxi Fresh, Jonathan Barnett, made it clear to SEO Inc. that his goals were to:

SEO Inc. managed to remove the Google Manual Penalty and since January 2015, there has been a 233% increase in Organic Traffic.

“We have reached the first or second page of search results for more than 1,000 non-branded keywords related to our industry. Our website traffic has more than doubled in the last 12 months, so SEO, Inc. has done a fantastic job.”

Ready to Collaborate? Get in Touch

SEO Inc. is an internet marketing agency whose purpose is to help companies improve their online presence in search and social media in order to acquire new customers and build their brand online. 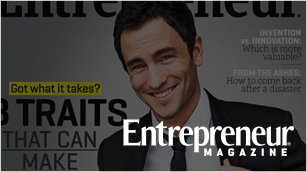 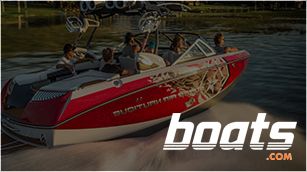 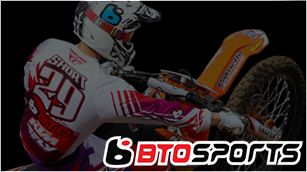 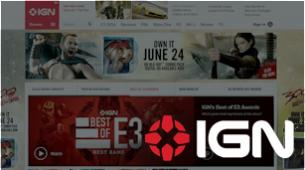