SEO Company » Looking Back (and Forward) on the Verizon Yahoo Deal

Yes—you heard that right. Yahoo, the third largest internet property behind Google and Facebook, is becoming the property of the largest mobile service provider in the US. Yahoo, who once stood on its own next to Google and Bing as one of the three big search engines, will be merged with AOL, which Verizon acquired in June 2015.

Yahoo brings over 20 years of advertising, content, search, and mobile properties—as well as its 1 billion users—to Verizon. Yahoo’s overseas Alibaba shares and Yahoo Japan are not part of the deal. Also of note are Yahoo’s partnerships with Google and Microsoft.

It all comes to an end next year; the deal will finalize in the first quarter of 2017.

Join us now as we reflect on Yahoo’s better days, look back on its not-so-good times, and share what impact this deal may have on SEO. 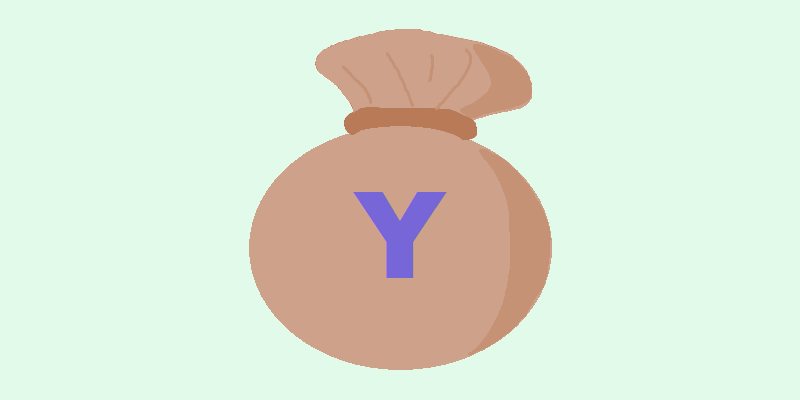 End of an Era: The Legacy of Yahoo

In the 90s, Yahoo was practically the face of the internet. Its web portal served as the jumping-off point for a user’s daily web surfing. Yahoo had it all – entertainment, music, sports—you name it, Yahoo was where you found it. It was helpful, trendy, and above all—profitable. At the height of the dot-com bubble, its stocks were $118.75 a share.

Yahoo began to compete with other search engines. It replaced its Google-powered search function with its search technologies in 2004. It also developed an unlimited email storage feature for Yahoo Mail—this in direct response to Gmail.

In 2008, Microsoft offered to buy Yahoo for $44.6 billion, but Yahoo refused. Three years later, Yahoo’s market capitalization had fallen by practically half.

More troubles began. CEOs were replaced, employees were laid off. Yahoo entered a partnership with Microsoft in 2009 in which Bing would power its search engine and advertising.

Current Yahoo CEO Marissa Mayer took over in 2012. Under her leadership, Yahoo acquired Tumblr in a $1.1 billion deal. She also revamped the Yahoo home page and email services, which may be why Yahoo outperformed Google in terms of US visitors in July 2013—the first it had done so in two years (Source: The Guardian). And by the end of 2013, Yahoo’s market share price had more than doubled since Mayer had been brought on.

Although things may have been looking up, it wasn’t enough. More Yahoo layoffs went out this year, and then… well, you know the rest.

This could very well leave us with a new era of SEO.

What the Verizon Yahoo Deal Means for the SEO Industry

With both Yahoo and AOL, Verizon could be a major player in search and digital advertising. AOL has been responsible for Microsoft’s display, mobile, and video advertising since June 2015, while Yahoo brings mobile advertising in the form of Gemini.

But don’t count on Verizon to rival Google and Facebook just yet. There is a lot of overlap in AOL and Yahoo’s offerings, and Gemini has been struggling. Verizon needs to streamline its acquired properties and follow it up with practically flawless execution. Marketing Land reports that although Verizon-Yahoo-AOL will have the reach of over a billion users now, it has a lot of work to do on the ad targeting front.

Although Yahoo isn’t gone, not really, the Verizon deal closes a significant chapter in the story of a company full of promise that somehow lost its way. Here’s hoping that Yahoo, with Verizon and AOL’s help, can find its feet again.