SEO Company » Virtual Influencers: Brands Could Land Themselves in Trouble

How Virtual Influencers Could Hurt Your Brand

Your virtual influencer will operate online much as a real human influencer would. Even though they may not initially start as a brand ambassador when they gain enough popularity they can attract companies looking for endorsement deals. For instance, Miquela is an influencer for Chanel and Prada. Shudu was featured wearing Rihanna’s Fenty Beauty lipstick and then Instagram press that went viral.

So, if virtual influencers are so incredibly lifelike they can fool people to the degree that they go viral, is it essential to hire social influencers as part of your Social Media marketing plan?

Swapping a celebrity endorsement for a virtual influencer sounds like a dream come true because instead of paying a person, you are merely paying the team that creates the virtual personality. However, the virtual influences themselves and the people creating them bring their own set of legal and PR issues, and many brands could be putting themselves at risk by making the switch. In this post, we’re going to cover several critical topics regarding virtual influencers, including:

Everyone knows that endorsers and spokespeople can be a risk. What your spokesperson or endorser does away from your brand can generate damaging and harmful PR. Take for instance Paula Deen, who lost her contacts with Walmart and Food Network as the result of a comment she made before becoming famous. Or, Roseanne recently having her show canceled on ABC as a result of her racist remarks on Twitter.

Brands are now using the concept of virtual influencers to eliminate the threat of a spokesperson creating a lousy brand image while still allowing them to tap into massive influencer audiences.

As published on AdWeek, let’s take a look at two cases of digital influencers. We have Shudu Gram and Miquela Sousa. Shudu is considered the world’s first digital supermodel, and Miquela is a virtual influencer. Both are merely online personas that come from the imaginations of artists. Shudu is the creation of a photographer, and we have no idea who Miquela’s creators are, though more information is becoming available.

According to a story on Wired, In mid-April 2018, a Trump supporting Instagram influencer named Bermuda hacked her account. Bermuda refused to return the statement unless she promised to tell the world the truth – the truth being that she is not a human being. But, Bermuda isn’t either. Both are merely CGI creations.

And just a few months, between the two of them, they have more than a million followers on Instagram. Shudu is positioned as a piece of art somewhat like a mannequin. Miquela However is positioned like a normal girl. She posts pictures of herself with her friends on Instagram and claims to support Black Lives Matter. She also participates in media interviews. It’s important to think about the long run. We’re not sure about the staying power of virtual influencers or if they will lose their appeal and die a quick death. It’s the human interaction the sustained Public’s Interest. Being a celebrity has a cycle. Consumers lift them up and tear them down and become happy when they make a comeback. It’s the imperfection of the human being that ultimately creates that connection. Even though a virtual influencer can foster a relationship with their followers, it’s not quite the same thing.

Even if we consider virtual influencers as a trend that’s here to stay, there are some essential things for your business to consider before you decide to design the ultimate customer persona.

Who Owns the Intellectual Property?

A virtual influencer is the expression of an idea as a product. Whoever created the digital influencer will want to protect it as well as anything the influencer generates. Influencers who are successful will be promoting brands – yours, and possibly others. Miquela not only promotes Prada but also has her music on Spotify.

Is it the brand whose product the influencer is pushing who created the virtual influencer or the artist who dreamed up the creation? If the intellectual property is generated internally, will that determine how legal agreements take shape versus if it was created externally by a third party? These intellectual property issues are essential when deciding to work with someone in-house or to hire someone outside.

Any contracts should still include moral clauses whether they cover only the virtual Identity or the identity of the creator. The terms help provide protection and recourse related to issues of reputation, appropriation, and authenticity. It’s also vital to address anonymity contractually. Transparency, privacy, and trust are all critical issues for today’s customers. If the Creator is anonymous or decides to come out as the Creator, this will affect the virtual influencers value, so these considerations must be written into contract rights and obligations.

Consider this. No one knows who created Miquela. If her cover is blown and her consumers don’t appreciate the person who created her, it could create a backlash which may damage the brands involved, and this is a risk that must be taken into consideration.

When you consider that Shudu, a digital creation of an African American model, was created by a white male, it’s no surprise there are issues of cultural appropriation because he is profiting from the image of a black woman without actually paying one. Though she was created due to Inspiration from other models, does the creator owe money to the models he said inspired him? Does he owe them a percentage of any proceeds? These imaginary people could lead to a great deal of change and intellectual property law.

As of now, the Federal Trade Commission or FTC, and other Regulators haven’t said anything specifically about the use of virtual influencers. We can expect that the existing rules such as endorsement guidelines will apply, at least where they can. A virtual identity can’t have an opinion based on experience so it’s important to clarify whether it is the creator’s or the operator’s experience that is relevant. You need to make sure you understand what disclosures are required under the current FTC guidance so you can stay ahead of any regulation that comes in the future as a result of the virtual influencer trend.

How a Virtual Influencer is Made 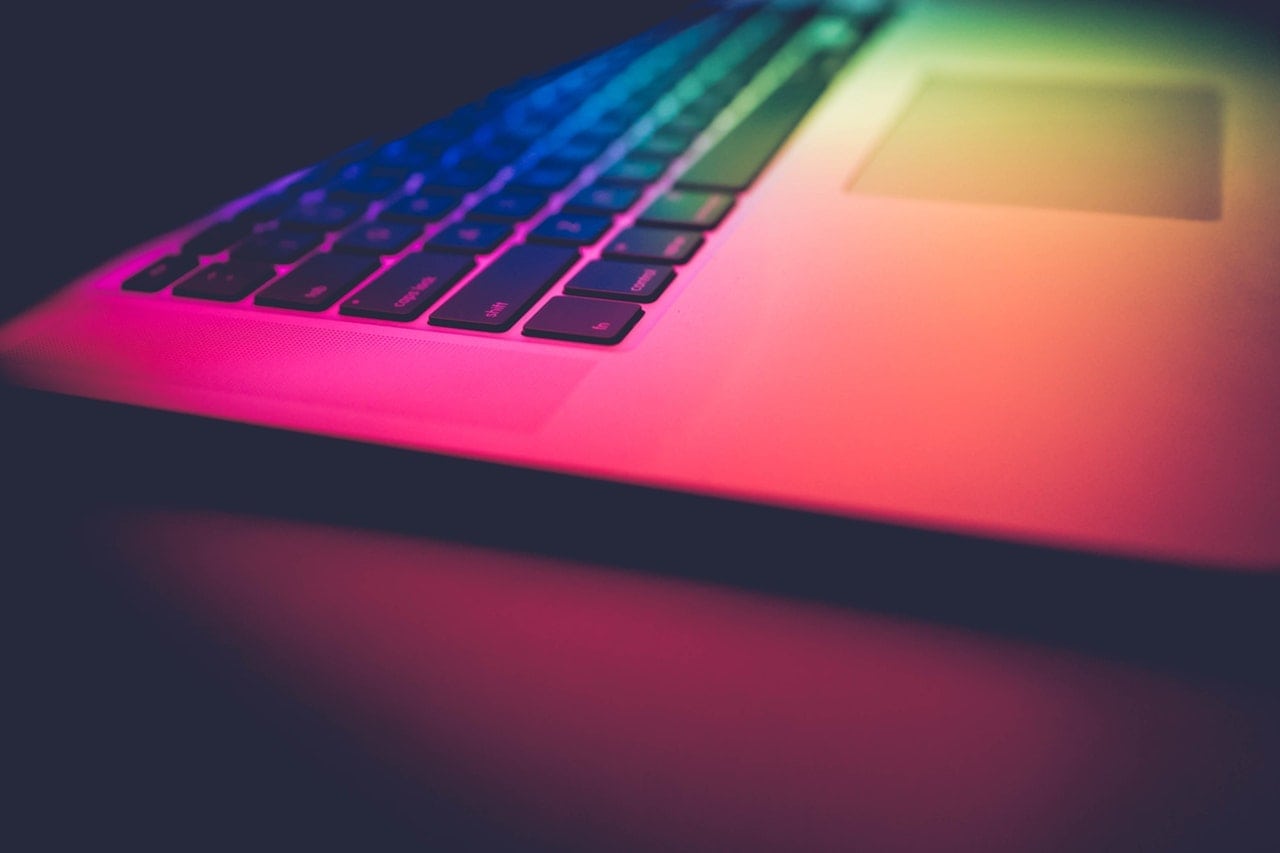 Miquela’s Instagram account was created two years ago. She is a 19-year-old Brazilian model and musical artist. In response to her success, New York Magazine wondered if they could create their version of the popular virtual influencer. The brand reached out to their in-house motion graphic artist with no experience and character design to build a model with the same visual appeal as Miquela.

Following a step-by-step approach beginning with building a default character and aligning features via references, applying the texture clothing and more, it only took 48 hours to complete their creation. This means that with the right tools and staff on hand, you can build your virtual influencer in as little as two days.

Is this something you think you will invest in for your brand? What do you think the implications will be for your business? Share your thoughts with us below in the comments.