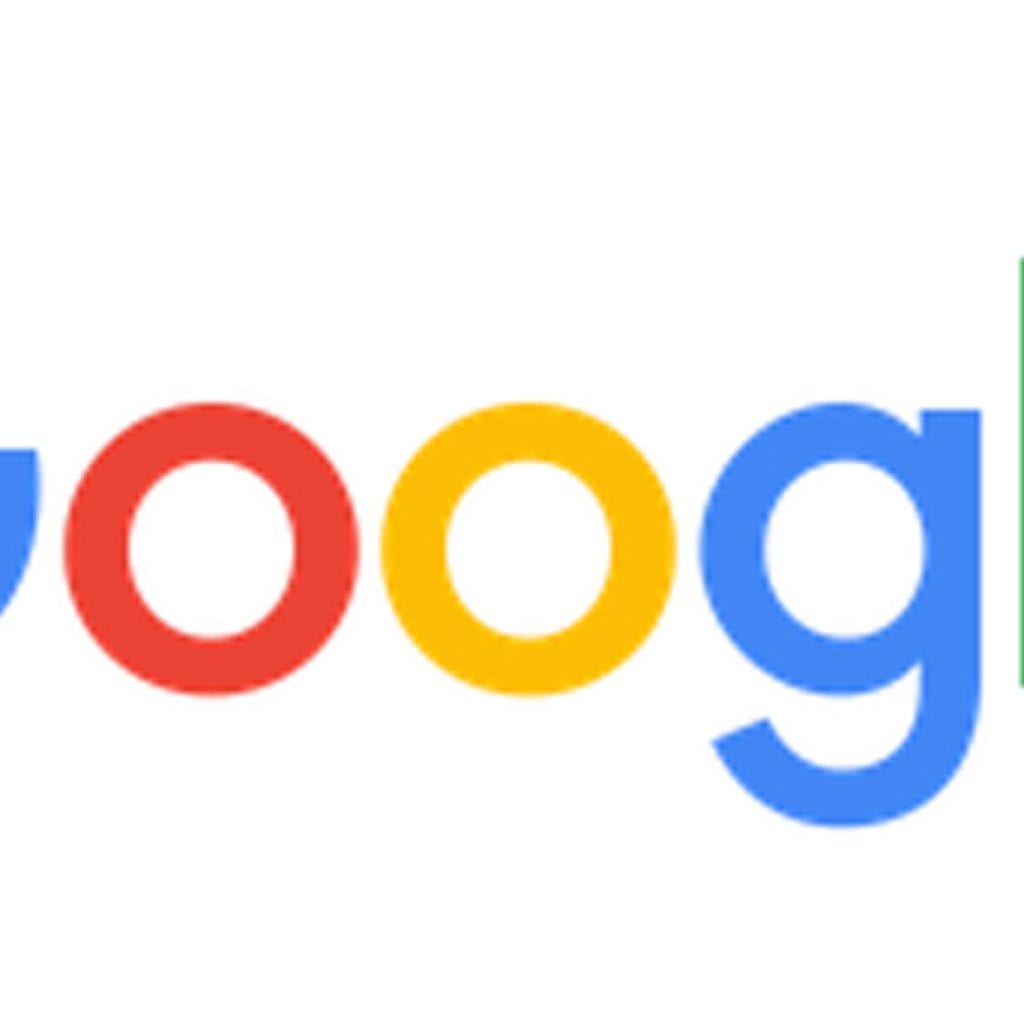 Yahoo announced on Tuesday a three-year search advertising agreement with none other than Google, the King of Search Engines. The deal actually went into effect October 1st—however, there are a few steps it may have to take before it gets approved. Let us break it down for you.

So What’s the Deal with the Google-Yahoo Deal?

Yahoo gets to retain its search and ad flexibility. In its Third Quarter report, Yahoo reports that they “reached an agreement with Google that provides Yahoo with additional flexibility to choose among suppliers of search results and ads.” Yahoo will be able to show Google search listings and ads in both desktop and mobile.

Yahoo still has a deal with Microsoft. Remember the news back in April that Yahoo and Microsoft renewed their deal? The one where Bing’s search ads would show up on Yahoo’s search results? That’s still ongoing. Yahoo states that “Google’s offerings complement the search services provided by Microsoft, which remains a strong partner, as well as Yahoo’s own search technologies and ad products.”

Yahoo is free to do whatever it wants on mobile. Furthermore, you also might have noticed that Yahoo’s deal with Microsoft says nothing about mobile—only desktop. This means Yahoo could potentially show more Google ads that exceeds the 51 percent agreement it has with Microsoft’s Bing ads.

The Google-Yahoo deal excludes Europe. More on this in the next section below.

Yahoo doesn’t have to guarantee anything to Google. According to the Form 8-K filing, Yahoo does not have to report any search queries to Google. In addition, it gets a percentage of all Google ads shown on Yahoo. However, Yahoo can’t use Google site search listings and display its own ads without paying Google. This would effectively prevent Google from being used as a free service for Yahoo.

Although the deal went live October 1st, it might not be approved by the Department of Justice. A similar thing happened when another Yahoo deal with Google was shut down in 2008, citing it was “bad on competitive grounds.”

In regards to this current deal, Google is currently undergoing an antitrust case in Europe, as well as India, for a similar reason. That’s why there are parts of the agreement that state if either EU or India object to the deal, it could be closed.

While things seem to be turning around for Yahoo with this latest agreement, it’s possible that little could come of it.

But if you’re wondering how this deal could help or hurt your business rankings, contact us. Let’s talk.