Google announced real-time ads to help brands intercept customers for the Big Game. Real-time ads will offer brands the opportunity to join the spontaneous conversations that spring up over the course of the game (think “left shark” moments like from last year).

Google is opening up the Real-time ads beta to include brands like Wix.com, and will “roll out more broadly later this year.”

How Real-Time Google Ads Will Work

Here’s how real-time ads will work. Businesses will be able to run ads instantly across Google’s Display Network—YouTube, Google Finance, Blogger, etc. When set up through Google AdWords, these ads can show in front of over 2 million sites and hundreds of thousands of apps.

Google says real-time ads will help brands “be a part of the conversation in a way that’s timely and relevant.” We saw this happen with the infamous “left shark” meme that spawned from Katy Perry’s halftime show last year. We also saw it with Oreo’s Twitter during the stadium blackout during the 2013 game.

We’ve seen how little moments can explode on social media. (Oreo received over 15,000 retweets for the blackout one.) It will be interesting to see what might happen this year. Google is also bolstering its offensive line with YouTube AdBlitz, a central hub for watching all things Game Day ads.

Tune in and See How Real-Time Ads Turn Out

One important detail is that real-time ads must be pre-planned. As such they can only be published in real-time; brands must know what they’re going to post beforehand. This makes it a bit harder to truly capitalize on “left shark” moments. But it could prove powerful for brands if they have a good game plan.

If the timing of these Google ads is too soon for some, they’ll have another shot later. Real-time ads will likely play a part in the Oscars, the Olympics, Presidential debates, and other types of big events that get tons of viewers.

Who knows what’s in store for this year’s 2016 Halftime Show? See how the real-time ads turn out this Sunday! 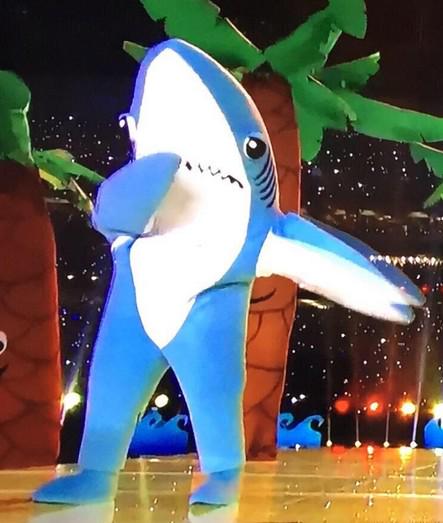